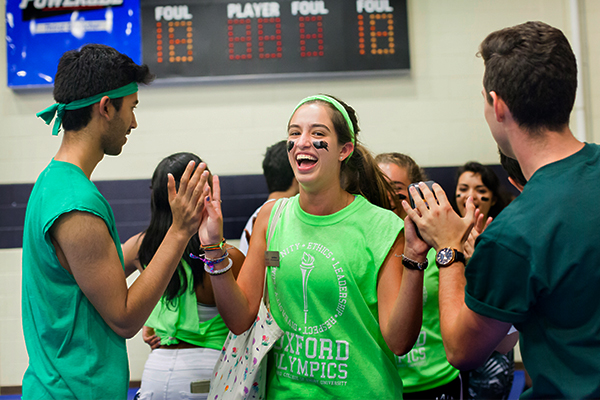 Imagine this…Oxford’s many clubs have set up tables all around the Quad, and you, a first-year student, sign up for way too many. This is usually the way it goes for first-years who are eager to get involved, and that opportunity is one of the many things that distinguishes Oxford. So, how do you become a leader your first year here?

Having been heavily-involved students in high school, both of us knew that we wanted to hit the ground running at Oxford. And Oxford’s community of first- and second-year students allowed us to do that; our leadership abilities grew in traditional leadership settings as well as through the everyday interactions of Oxford. As soon as we got here, we both realized that it may be difficult to put ourselves out there, but by doing so we learned valuable lessons on what it means to be a leader during our first year on campus. 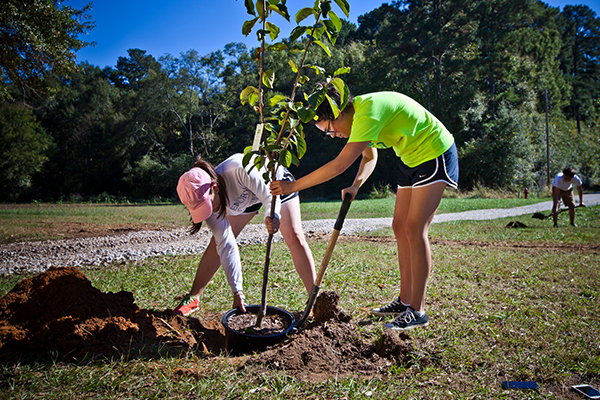 We both ran for elected office through the Oxford Student Government Association (SGA) during our first semester and became first-year senators. Within SGA there are many opportunities for first-years to get involved, but there are a myriad of other outlets for you as an Oxford student. First-years are encouraged to put themselves out there and apply for positions: it is almost unheard of that a first-year would be giving tours to prospective students, but at Oxford, we’re doing it by October. Our plethora of clubs seek first-year representatives, but these prior examples are only one face of Oxford leadership.

We learned quickly that being a leader at Oxford isn’t position dependent. You learn how to act as a leader in the classroom, as a general club member, and in day-to-day interactions with your peers. Everyone at Oxford is a leader in their own way, and the fact that we get to be surrounded by such high-achieving and impressive peers gives us, as Oxford students, the opportunity to learn from them. 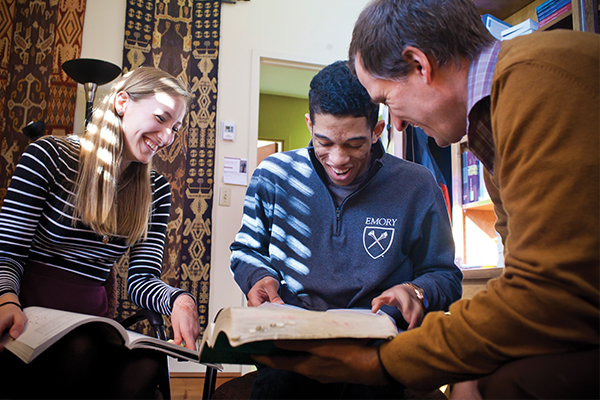 When you do get here, make sure you put yourself out there. You can become a leader, in the traditional sense, very easily at Oxford; but we both found a lot of value in the skills that we learned, even when we were not consciously trying to lead.

Oxford is a special place, and it makes you grow in ways that you’d never expect.