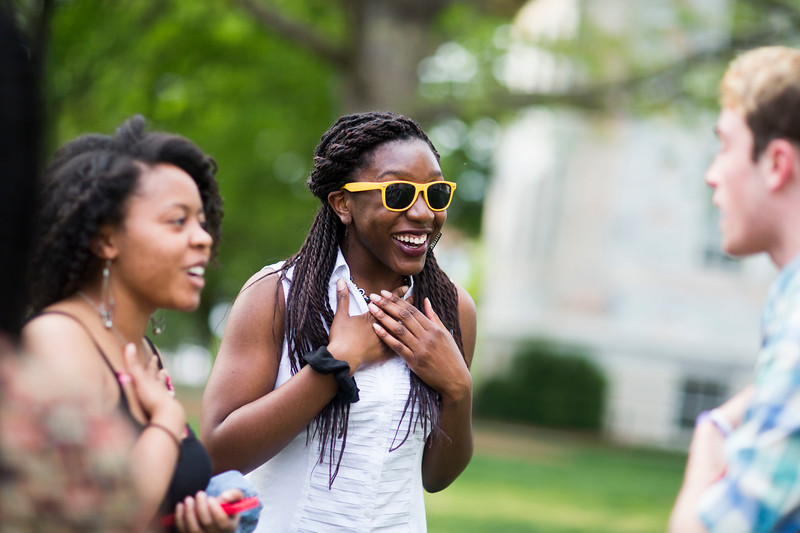 By far the scariest part of stepping into your first year of college, is doing it alone. Most of
us will at best have one or two people we knew tangentially in high school or from summer
camp a couple years back. And while deciding what your major should be, what classes you
should take, or when you need to worry about getting an internship can be daunting – much of
your preoccupation first semester freshman year will probably be stuck on figuring out one
essential thing. Where do I find friends? 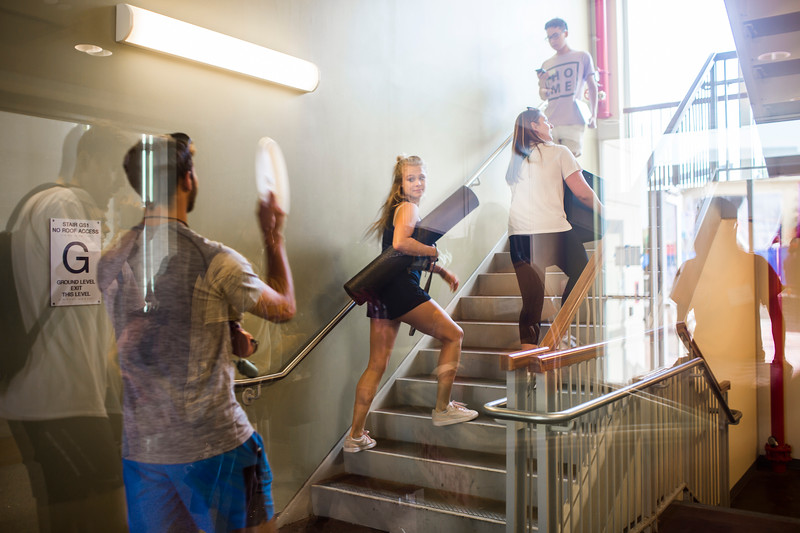 Of all the people I know now as a senior at Emory, most met friends in their first-year residence hall. As cheesy (or intimidating) as Song Fest or floor activities might sound, going to them is where you will be introduced to other students in college. And, while you’ll likely make a lot of long-term friends here, the first step is having an initial group of people you can reach out to when you need someone. Whether you’re interested in doing something on the weekend or going to an Emory event, having a buddy will make it 100x easier and more fun (especially if you need the courage to actually go.)

“I participated in a living-learning community (Raoul’s Social Innovation) which is
where I met most of my friends. Since we all lived on the same floor and had
weekly meetings, we had ample opportunities to get to know one another and become
close.”
– Kennedy B. 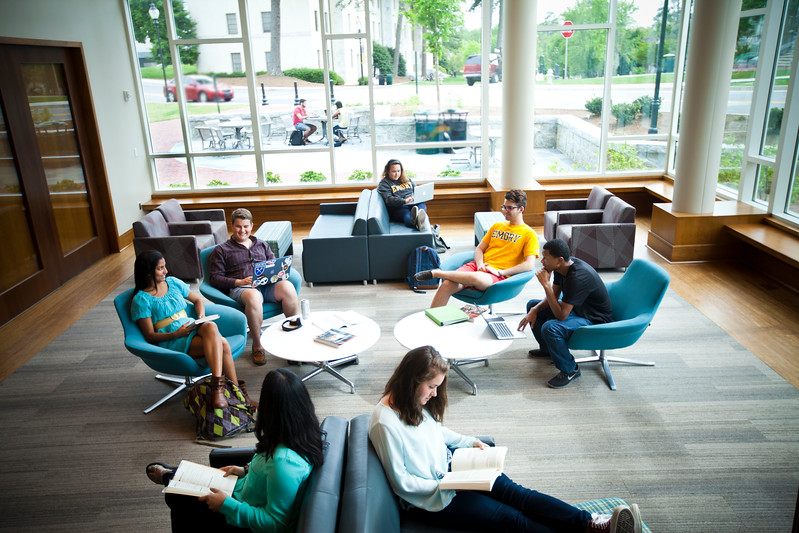 My best advice for freshman year. Join every club you’re even a little interested in them and
then drop 90% of them halfway through. I personally met my best friend in a club and then was
introduced to her friends and her friends introduced me to their friends. Clubs are also where
you are most likely to meet upperclassmen who can tell you what classes to take and drive you
off campus when you want to get dinner on the weekends.

“I met two of my best friends in my orientation group, and I also ended up making a ton of
friends in the clubs that I ended up joining at Oxford. Plus, I made some new friends when I
transitioned to the Atlanta campus and joined new clubs and organizations”
– Josh M. 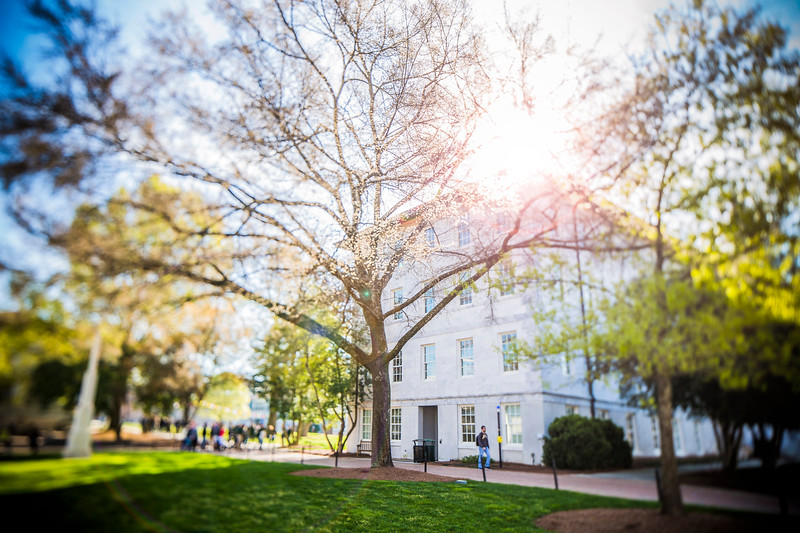 3) In your first-year classes

You would be surprised how easy it is to start a conversation with someone freshman year.
Especially in classes for your intended major, you are likely to be sitting next to people who
have similar interests and who you will have repeated interactions with over the next four years.
In my experience, everyone is pretty willing to spring up a conversation with another freshman.

“So many people came up to me and just started a conversation in class, at lunch, or
during activities. You don’t make friends with all of them but it definitely made going into new classes every semester more enjoyable and some of them I still talk to all the time.”
– Morgan P. 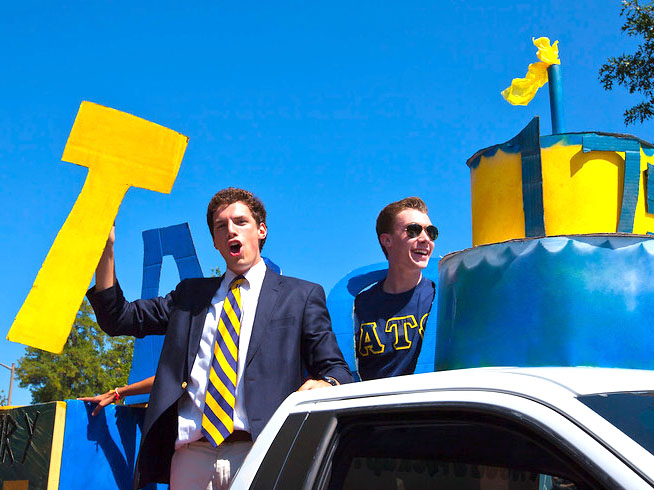 This option is a little more obvious. There is no better way to make friends then to be around a
large group of people who consistently spend time with each other in a casual environment.
This is especially true when recruitment is second semester and you have a little bit of a better
idea where you will actually fit in best. The rush process isn’t for everyone I’ll admit, but if you
haven’t found your people yet or you know that you want to be a part of Greek life, this can be a
great way to meet a bunch of very different types of people.

“I met all my friends in my sorority!”
– Briana D. 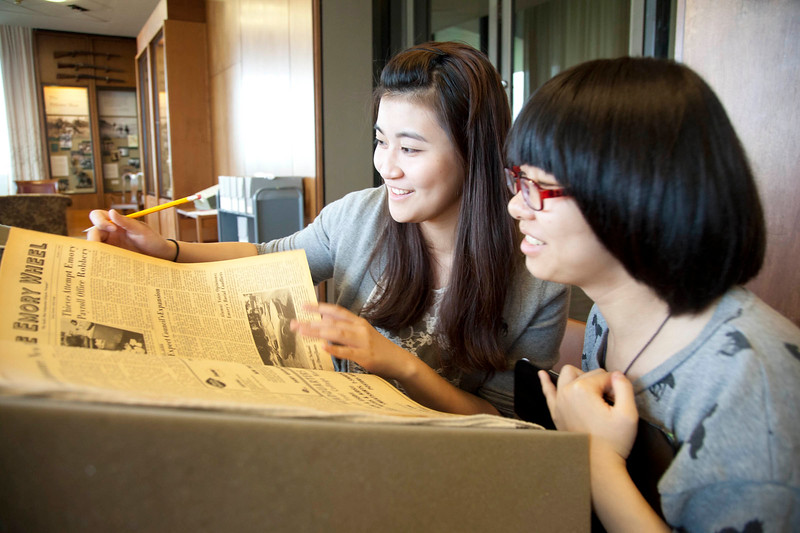 You should probably make study groups either way, they are a great way to talk through
concepts in class and make things “stick” a little better. However, a reason to get together with
people that doesn’t feel like you asking some out on a weird “friendship date” that’s also more
casual than a class or club is a great way to make new friends.

“I also found myself finding friends in classes I like or struggled in (especially my pre-med intro
classes) because I made study groups. In general I found that I would meet people who were
in a lot of my classes, and would go up and talk to them!”
– Kyle E.

Don’t hesitate to connect with us by posting a comment to this blog, tweeting us @emoryadmission, or emailing us at admission@emory.edu.