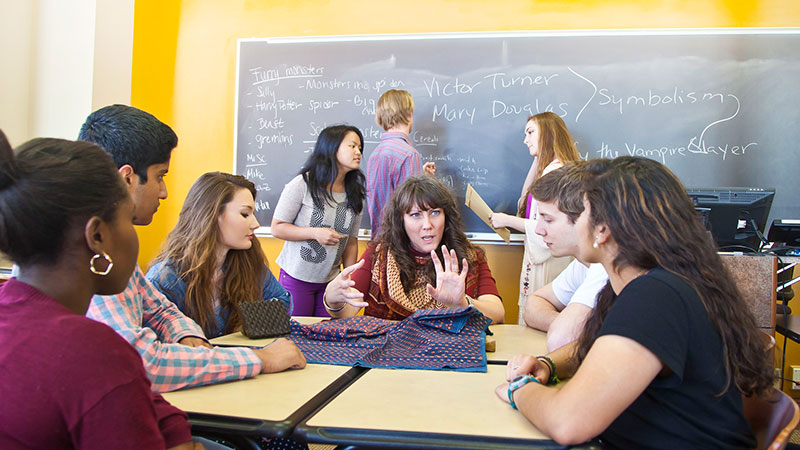 Oscar is a first-year student at Oxford College of Emory University. Here, he shares about the transition of coming from a high school to a campus that had smaller class sizes than his high school did. Learn more about Oxford College

When I first arrived at Oxford, I wasn’t quite sure what to make of a college with small classes.  I chose Oxford for a variety of reasons—a diverse student body, a beautiful campus, and the prestige of Emory University.  However, as much as I heard about the benefits of small classrooms, I remained skeptical of the merits of being in a smaller and more intimate setting.

“I already did high school. I know what it’s like to be in a small class.  I’m ready for something new,” I thought.  It wasn’t until I settled into academic life at Oxford that I realized what a perk having manageable class sizes really is.

In my first semester, I decided to explore Oxford’s liberal arts-focused curriculum, and I took classes in a variety of different subjects. The very first class I attended at Oxford was a psychology course focused on adolescent development. I arrived fairly early on the first day and was one of the first students in the classroom. While I expected the room to soon be packed with students, I was surprised as only a handful of other students trickled in before the start time. Soon, I realized just how small a class at Oxford could be: there were only ten students in my section!

At first, honestly, I viewed this as a negative. It seemed intimidating to personally constitute such a high percentage of the class’s population. As the semester went on, however, I saw that being part of such a small group allowed for the formation of close relationships with faculty members and other students.  Throughout the semester, my professor made time to meet individually with each student multiple times and discuss their progress and personal goals. This kind of individual attention is truly unique to the Oxford experience.

Later in the semester we were scheduled to watch a film which we would be connecting to our course material in an essay.  Rather than simply watching in class, my professor decided it would be more fun to have our class over to her house to watch the movie together. Seeing a professor not only give up her time for students, but welcome them into her home, was truly special. It was amazing knowing that while I attend a world-class research university, I still have a tight-knit enough academic community that I could spend a weeknight sitting on my professor’s couch eating popcorn with all nine of my classmates. 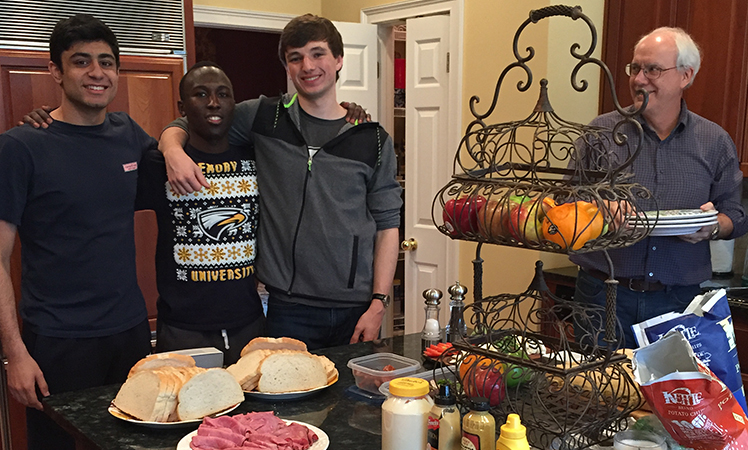 The crazy thing about Oxford is that my psychology professor is the norm, not the exception. Every professor I have had in my time at Oxford has been warm, welcoming, and engaging. In my geology course, when one of my friends approached our professor with curiosity about a potential experiment, he ordered us the materials so that we could conduct it outside of class. He took time out of his schedule to come and help us set up the lab and shared in our sense of enjoyment as we got to work on our self-driven science project.

Oxford’s small classes may seem like a negligible detail, but to me, they are the heart of what makes our academics so excellent. Here, you will get world-class, high-caliber professors dedicated to working for their students.  While I was once questioned whether small classes were something I really wanted in college, I have found that this classroom setting has made Oxford one of my best decisions.