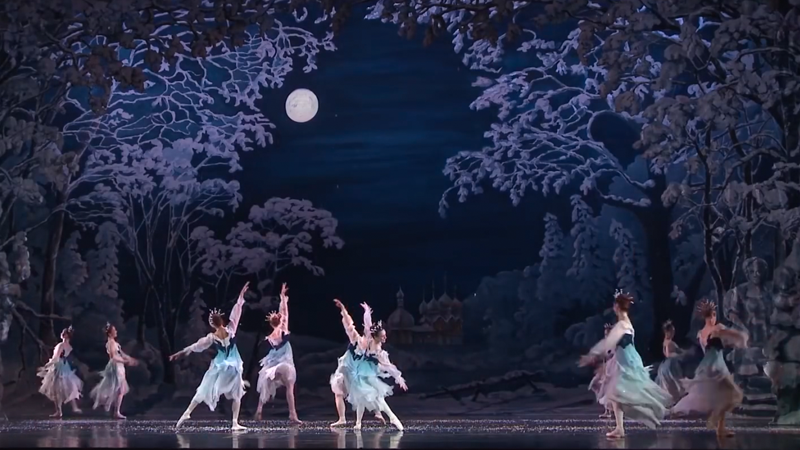 This performance of a long-beloved classic is only further enhanced by its iconic venue. For those that have never been, a visit to the Fox Theater is a must! The Fox Theatre has been an intrinsic part of Atlanta’s culture and the city’s work to promote the arts since its construction in 1928. It has served many purposes over the last almost 90 years, but this famous building in Midtown has always been lauded for its architecture, character, and hospitality for artists in a variety of industries from all around the world. This theatre is regularly recognized for its excellence in the arts by the likes of Billboard, Pollstar, and Rolling Stone magazines and is consistently ranked as one the top three theatres in North America as it plays host to more than 250 shows and a half a million visitors each year. If you can’t make it to the Nutcracker but still want to see the Fox, you can go on its famous Holiday Tour. 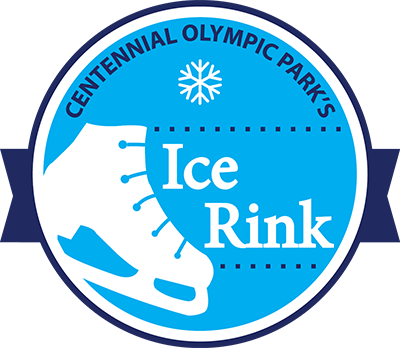 In case you forgot, Atlanta hosted the 1996 Summer Olympics, and to this day, Centennial Olympic Park remains one of the top tourist destinations in the city. It keeps great company as it is surrounded by The Coca-Cola Museum, The Georgia Aquarium, The CNN Center, Philips Arena, and many other famous Atlanta venues. Throughout the year, it is the site of many concerts and cultural events, but in the winter it becomes the home of the celebrated lights display and an ice skating rink. In fact, one of only two ice skating rinks to be found inside the perimeter (aka the 64-mile ring that I-285 makes around the city). Snacks and hot drinks are available next to the rink should you like to stroll through the park before or after skating. Many Atlanta natives have made visiting the rink an annual tradition (let’s face it. Down here, if it’s not man-made, it’s not happening). And many college students have made it a tradition as well to take a break from finals prep. Whether or not ice skating rinks are common where you live, we recommend you visit ours in Centennial Olympic Park. Don’t forget to visit the famous Olympic Rings fountain while you’re there! 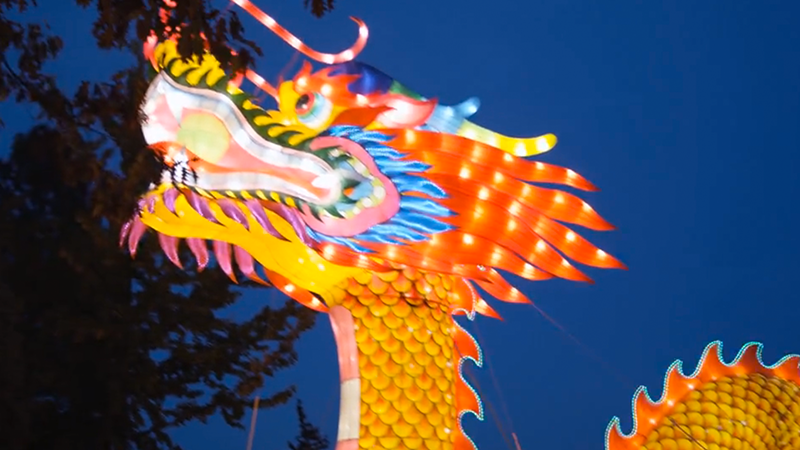 The South Park and amphitheater area will play host to handcrafted lanterns, a three-story pagoda, and a 200-foot-long dragon in honor of this Chinese tradition. Chinese artisans will join the festival in the evenings to offer everything from acrobatics and dancing to traditional crafts and food. Since this is also in the Olympic Park, you can make a night of exploring Chinese culture and ice skating! 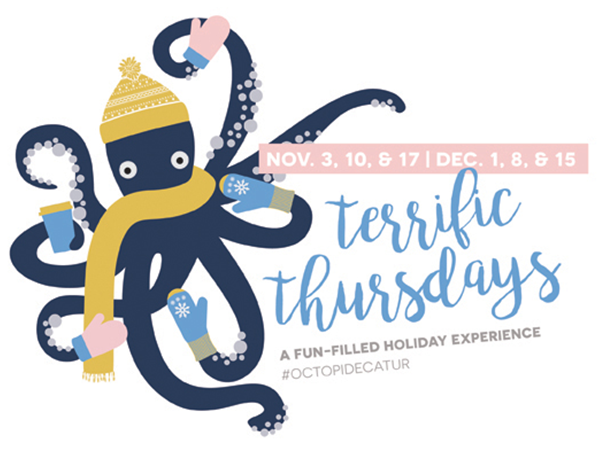 Dubbed “One of the Tastiest Towns in the South” by Southern Living, Decatur’s artisan and craft-focused restaurants such as Leon’s Full Service and Brick Store Pub punctuate the sidewalks amidst its local coffee shops, like Java Monkey and Dancing Goats. The historic DeKalb County Courthouse casts shade on a quaint town square lined with boutiques and bookstores, complete with a gazebo often used as a stage by local talent. And what better time to explore this neighboring town of Atlanta than on Thursdays when stores stay open late, giving out food and drinks, and restaurants offer special discounts and in-house events?! 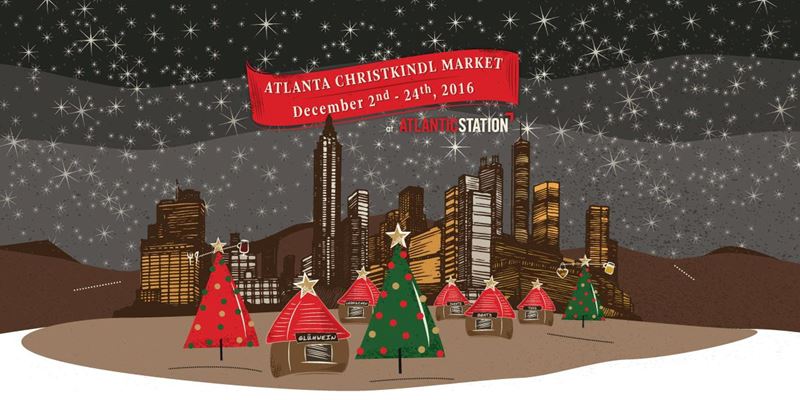 The German American Cultural Foundation and Atlantic Station are partnering to offer a new holiday event! An authentic German Christkindl market will take over the central green area of the station and offer insight into German culture from food to crafts. Highlights include handmade ornaments and mulled wine! Check the calendar to see specific dates and times.