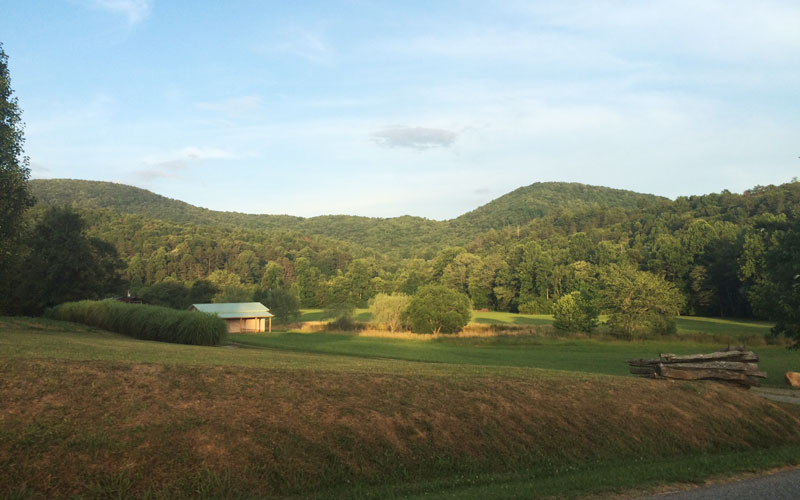 Anyone who has read Southern Sense before knows that this Atlanta native thrives on the energy of her city and wholeheartedly believes there’s no place like home. And yet… some of my best experiences, especially during the lush days of our Southern summers, have instead taken place in the rural areas that surround us. For I’ve found there (and I believe you will, too) a graciousness that is both cheering and affirming. And at no time has this generosity of spirit been more evident to me than during a recent near-disaster.

My fiancé and I, driving in the North Georgia mountains toward a Fourth-of-July family visit, were winding through an area where the people we encountered were easily outnumbered by the livestock. As we rounded a large bend, however, an oncoming car veered into our lane and hit us. Our first good fortune was that all human parties involved were mostly fine (although the same could not be said of my trusty little Honda Civic—rest in peace, James!). Our second good fortune was that this accident happened at the entrance to a dirt road leading up to two small houses, from which rushed both families to check on us before we had even climbed out of our battered car.

We spent the next three hours on these strangers’ front lawns as we waited for police and tow trucks. In that time both families invited us into their homes to wait and then, after realizing that we needed to be outside to take care of everything, set up a small oasis for us. They brought out water and chairs from their houses. They offered us pot roast, popsicles and WiFi passwords. Most comforting of all, they gave us their company. These families, including their young children, dropped everything they were doing and sat outside with us. On a hot day. For hours. In the middle of their holiday weekend.

Knowing afterward that there was nothing we could offer to match their generosity, my fiancé and I went back the next day carrying the never-fail representation of Southern friendship: apple pies. Both families were incredibly appreciative that we took the time to say thank you, but they made clear that it wasn’t necessary or expected. One of the gentlemen said, “This is just what you do for people. We would have done it for anyone that happened upon our home and needed help. We hope anyone would do the same for us if the situation were reversed.” 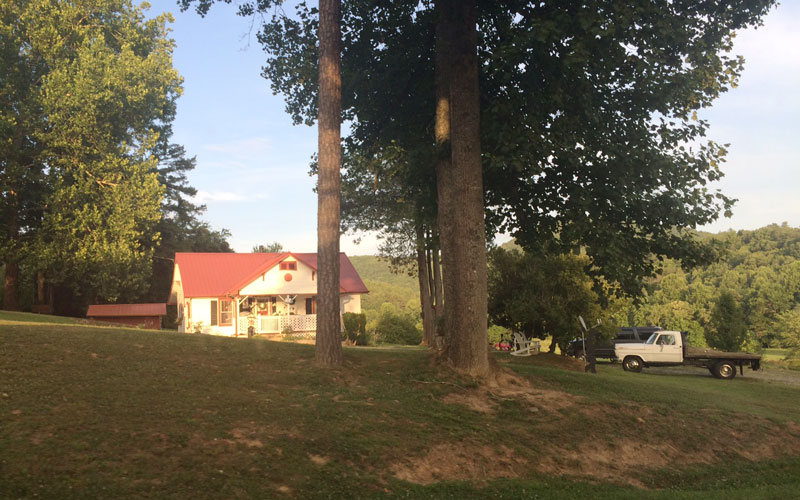 His words struck me because I realized that what could have been a purely frightening, negative experience had also become a reminder, even an affirmation, of the selflessness possible in our fellow human beings and the kindness we owe one another, particularly as strangers. How comforting to feel these emotions during a time of calamitous world news and heated political rhetoric. While I can’t say with certainty that the same experience would not have occurred in a large city, I do wonder. I know, though, what I will do if I’m on the other side of the equation in the future. I guess you could say the moral of the story is to remember how significant unexpected kindness can be and to keep an open mind about the people and communities that are different from you and yours. They might surprise you.

If your travels bring you to Atlanta and Emory University this month, we hope you take some time to get to know our city and culture. You’ll be glad you did! And if you’re looking for some events to make your visit even more memorable, we recommend you look below at what’s happening around Atlanta in This Month in Atlanta: August 2016.