We asked various students on preprofessional tracks to share more about their experiences at Emory so far. Today we hear about Pre-Med and Pre-Dental. Read Part 2: Pre-Nursing and Pre-Public Health, Part 3: Pre-Business, Part 4: Pre-Law, and Part 5: Pre-Veterinary.

Pre-Med Track: Preparing to do good in medicine 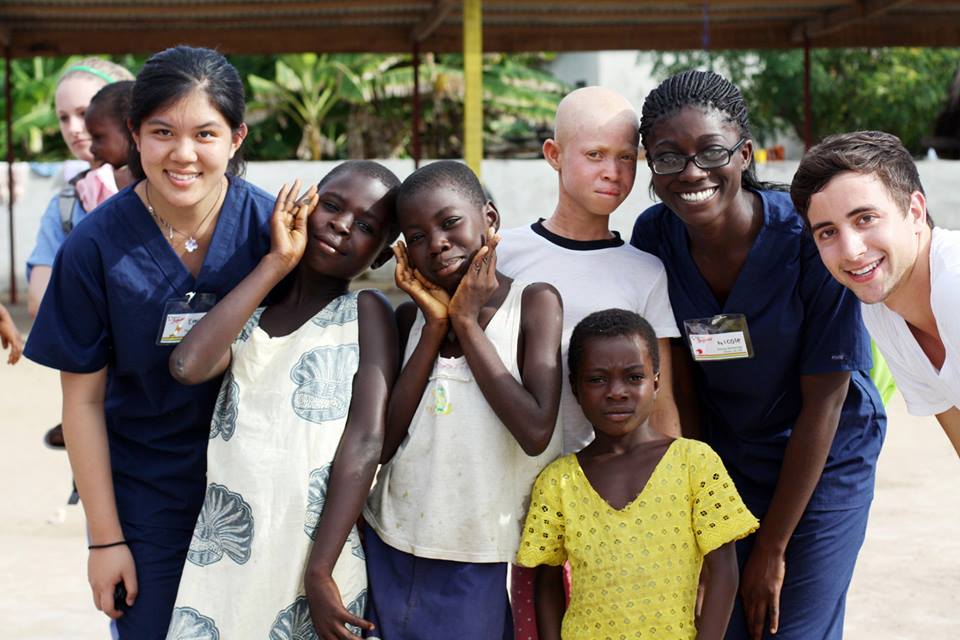 Why are you interested in the pre-med track? What have been some of your favorite classes you have taken in your fields of study?
I initially became interested in pursuing a field in healthcare thanks to my older sister who is a nurse practitioner. She has a huge influence in my life, and I wanted to be able to help people like she does since I was a kid.

It’s no secret that pre-med classes are difficult, but Emory professors really want to make the material engaging. I remember Dr. Bing, my physics teacher, saying on the first day, “How many of you are taking this class just so you can apply to medical school?” Unsurprisingly, over half the class raised their hands. In response he said, and I’m paraphrasing: “Usually pre-med students take physics just to get it out of the way. Hopefully, I can show you that there’s more to physics than you think.” I’d never taken a physics class before, and I was afraid to start one, but Dr. Bring was such a fantastic professor that many of my friends and I almost considered minoring in physics by the end of the course. His demonstrations in class were hilarious, his passion for the subject was contagious, and he was always willing to help us understand the material, even if he had to repeat the concept a dozen times.

Why do you want to be a doctor, and what do you hope to do with your degree after college and beyond?
The summer after my first year at Emory, I had the opportunity to go on a medical brigade to Ghana with over twenty other Emory students. Despite being the youngest student on the trip, I was able to help several hundreds of people within a small village that had limited access to a doctor. As a group, we provided medication to those in need, distributing everything from ibuprofen to malaria pills. Each day we had several stations to help the villagers as well, one being a dentist station where we could watch Ghanaian dentists pull out teeth from patients. All the women also had the option to work with the OB/GYN for a day. I remember volunteering for that position and thinking that, like the dentist station, I would only watch the procedures. After the midwife examined the first three patients, however, she handed me and the other Emory student the tools and said, “You two do the rest. Diagnose her after each procedure, and I’ll tell you if you’re right.” It was a both a horrifying and exhilarating experience, and it was the spark behind why I truly wanted to become a doctor. The amount of trust each woman had toward me while I conducted the procedure was unlike anything I’d felt from anyone else before. I want to dedicate my life to helping others maintain their health and to being that person that they can trust to heal them.

Have you found any resources at Emory to help you navigate the pre-med track?
Emory offers several resources on campus to help pre-healthcare students stay on track. The two most influential for me have been the Pre-Health Mentoring Office (PHMO) and my faculty advisors. The PHMO is an entire center on campus dedicated to helping pre-med, pre-vet, pre-nursing, pre-dental, etc. students get the guidance they need to be a competitive applicant for those professional schools. My advisors, whether they’re my formal major advisor or one of my professors, have also given me advice about being a pre-med student. While many of them don’t know as much about the process of applying to medical schools as the PHMO, they’re always willing to recommend courses for me or connect me to opportunities that will strengthen my application.

How did the pre-med track factor into your decision to come to Emory?
I chose Emory in part because of its pre-med program. When I was applying to colleges, a friend described Emory’s pre-med resources to me in hopes of convincing me to apply. She told me about the services offered by the PHMO and the strong community of pre-med students, but what attracted to the most was Emory’s access to several hospitals both on and off campus. As of today I’ve volunteered at the Children’s Healthcare of Atlanta for nearly a year thanks to its proximity to my residence hall. A few of my friends even volunteer at Grady Memorial Hospital, a Level I trauma center, in downtown Atlanta, and Emory provides free transportation to that hospital every weekday. All of this, combined with Emory’s extensive offering in the liberal arts, sealed my decision to apply to Emory.

Pre-Dental Track: Service with a Smile 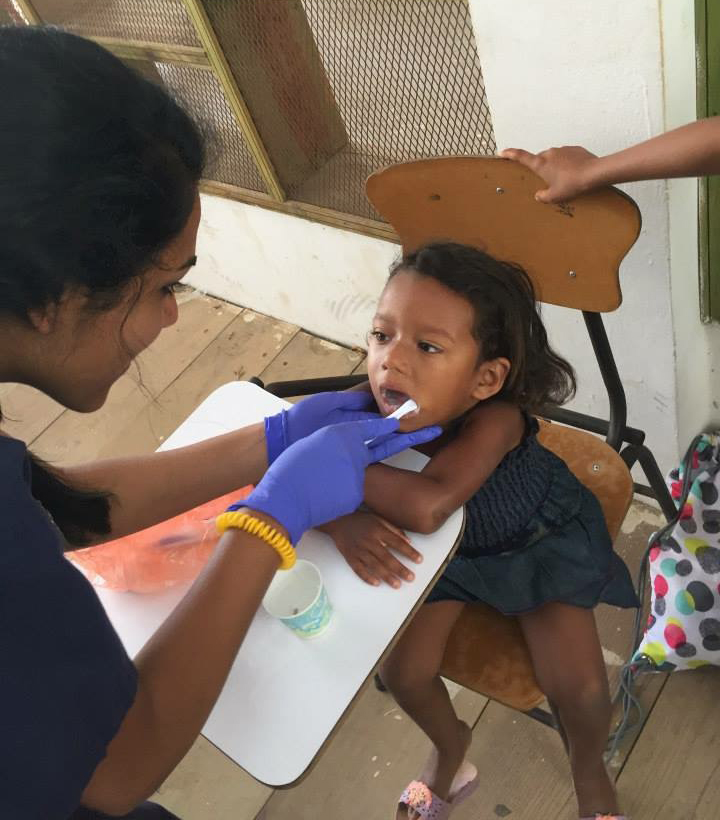 How did you become interested in the pre-dental track? What drives your passion for dentistry?
Before coming to college, I definitely knew I wanted to do something in healthcare, but I was very conflicted because I was also considering business. For some time, I thought about maybe going into Healthcare Management, but after a while, one of my friends before entering college had jokingly made a comment about how I should go into Dentistry. I had never considered dentistry before, but I had braces for a few years growing up, so I definitely had my fair share of being in a dentist’s office! After looking more into dental careers, I started to realize that it was the perfect fit. Though I’ve always had a passion for healthcare, I could never really see myself working in a clinical, hospital environment. With dentistry, you can create and structure your own work environment once you start your practice. I also love dentistry because of the quick turnaround in results. With dentistry you are able to make a drastic difference in someone’s self-image and self-confidence in a short amount of time.

What kinds of resources has Emory provided to help you with the pre-dental track?
I am on the executive committee for the Pre-Dental Society here at Emory, and we offer many opportunities that help pre-dental students learn more about the field of dentistry. We bring dentists in to speak about their experiences, and we go to the Dental Conferences where there are many dental school representatives to talk to as well as first, second, third, and fourth-year dental students. The volunteer coordinator of the Pre-Dental Society also facilitates volunteering and shadowing opportunities with a local dental clinic.

Last summer, I went on the Dental Brigades Trip to Honduras, and it was one of the most impactful experiences I have had at Emory. I think it’s easy for a future career choice to sound good in theory, but you will never really know if a career is right for you unless you get first-hand exposure to the field. Honduras gave me the opportunity to shadow a dentist for multiple hours a day for a week, and I gained so much hands-on experience. I became really close to the dentist I was shadowing, and we actually still keep in touch! I think that trip was the moment I felt fully certain I had chosen the right path for myself.

*Emory University uses these abbreviations to designate graduation year. For example, Alicia did two years at Oxford (15OX) and will graduate in 2017 with a Bachelor’s in biology from Emory College of Arts and Sciences (17C).