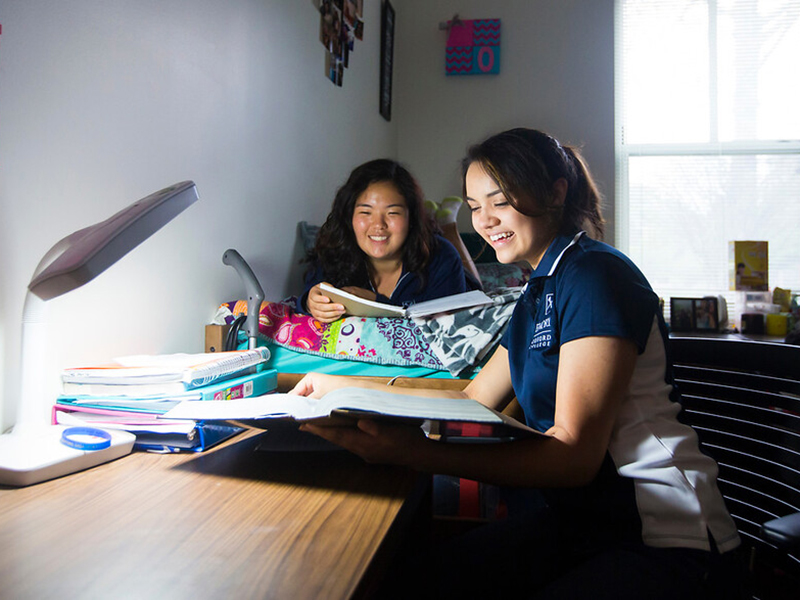 We’re sharing exceptional personal statements from last year’s applicants to illustrate that a good personal statement can be on a variety of topics, but ultimately, showcases the student’s character, curiosity, and voice. These statements, written by students now enrolled at Emory University, were selected for many reasons, and we asked our admission staff to share what made each statement stand out.

Tell a story from your life, describing an experience that either demonstrates your character or helped to shape it.

In Fyodor Dostoevsky’s, “Crime and Punishment”, the character Sonia is metaphorically linked to Christ. After prostituting herself to feed her family, she covers her head and face in shawls, before lying on her bed face down and sobbing– through this, she is linked to the death of Jesus. Her mother, Katarina, kisses her feet while she sobs, the same way people in the churches of that time wept and kissed at the feet of idols to Christ. In this situation, Dostoevsky is implying that even something such as prostitution that might be deemed a sin can instead be that which allows one to be a Saint.

As my mother choked up while I described the above anecdote, I was filled with confusion. What could lead her to be so upset over this philosophical question? I asked if there was something she wanted to talk about and to say there was would be an understatement.

She described to me the process by which my Father, in pursuit of a sexual relationship with a young woman, had demolished our family’s house, and all of my Mom’s identifying documents, before successfully taking away both me and my brother. While my father wasn’t on my birth certificate for a Welfare bid, and my mother regained custody of me, my brother had to remain in the care of a man who put little emphasis on caring for his sons at that point in his life. My mother was left with no money, no place to live, and no friends who would lend their support. She turned to her sister for guidance and instead of love and compassion was met with cruelty, deceit, and greed.

My mother found a parallel between herself and Sonia. Both were faced with a problem the likes of which seems unsolvable and were thrust into a patriarchal system that far too often values little of women beyond the most primitive desires. Despite constant attempts to get herself onto a more admirable path, the system resisted her. She could not afford to purchase new identifying documents without missing rent, and I couldn’t handle being paraded through 105-degree weather. She was stuck. My dad came back and offered to continue their relationship after more than a year of abject poverty and lack of bodily autonomy. And she accepted the invitation into the man who had ruined her life for me.

After going through a phase of alcoholism and an instance of domestic violence against my Father, I viewed my mother as immoral, or misguided at the least. I was wrong. Despite experiencing some of the worst things a human can experience, and being able to tell nobody about it, she remained in a household with a man who intentionally hurt her beyond belief, for my well being. If there is a God above us, he views Sonia and my Mother not as sinners, but as Saints, and in that conviction, I could not be more absolute.

Literature allows people to see themselves within writing. This essay gives an intimate description of their personal story while also bringing in an educational dynamic. As admission professionals, we are commonly asked by students if they should speak about their personal challenges and experiences. While we do not have a preference on essay topics, we stress that students write an essay that elevates their own voice and not the voice of their family and/or community.

This essay intricately weaves literature, family, and self into one piece of writing. In all honesty, an essay of this nature is hard to accomplish sometimes. It requires a clear writing focus, clarity, and brevity. The strength of this essay is the opening paragraph where the point and intention of the topic is made clear. The writing makes it easy for the reader to follow the storyline. At the end, the comparison is brought to a complete close. This essay example shows that whether the topic is personal or fiction, the flow of a story is as crucial to essay writing as the chosen topic.