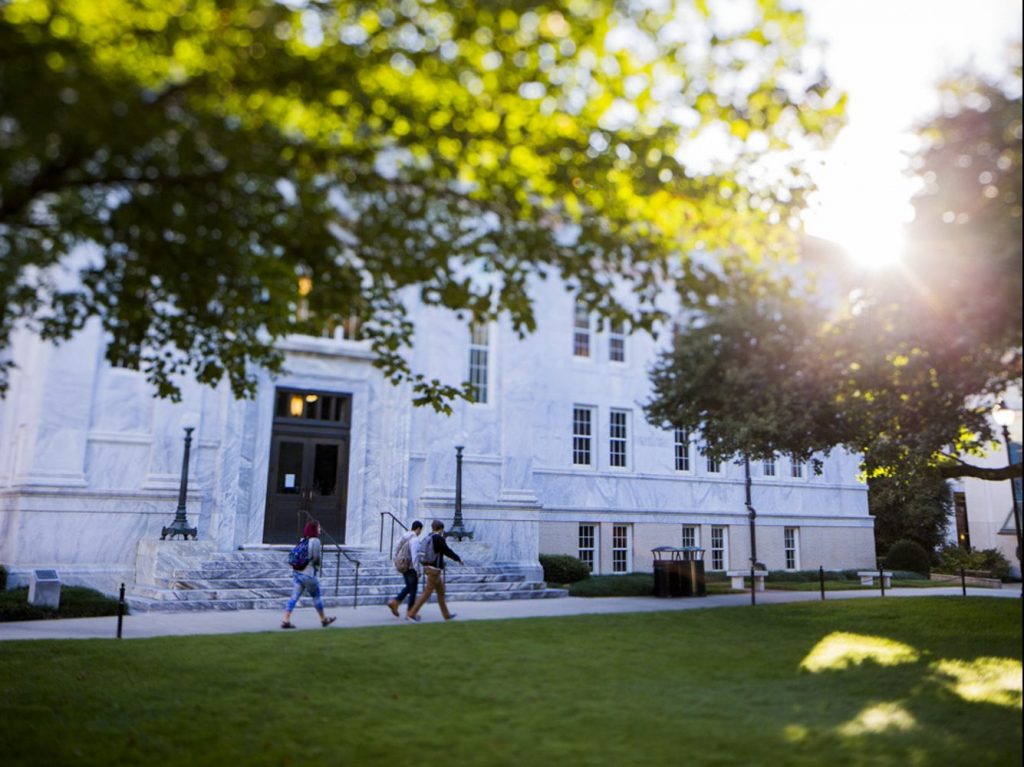 College will be the best four years of your life, so don’t get caught up in the “supposed to’s.”

I went to a medium sized public high school in the south. On Fridays in the fall we tailgated and went to football games. For spirit week we came to school with painted faces and filled the halls with streamers. And despite having a graduating class of 500 people, I felt like my environment was too small and constantly craved bigger. Needless to say, I grew up wanting a big state school. And yet, I found myself in March of 2017 walking around a small private liberal arts campus in a big city knowing without a doubt that this is where I wanted to spend my next four years.

And while I ultimately feel that I did make the right decision, I think a lot of the circumstances that brought me to Emory were luck – so here is a bit of honest advice that I didn’t have, but wish I did. 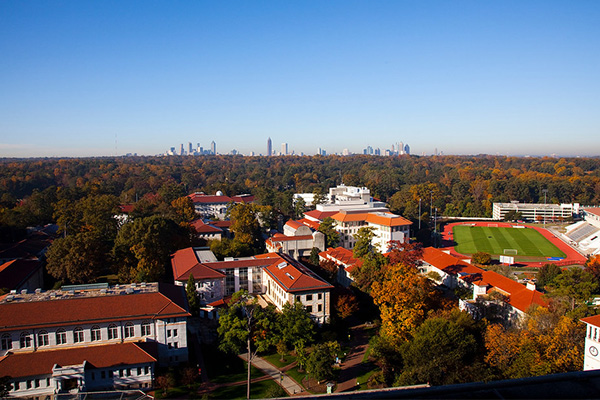 My first piece of advice when trying to choose your home for the next four years – visit a school of each size. You should visit a small school (<8000), a medium sized school (8000-15000), and a large school (>15000).  Even if you don’t plan on attending these specific universities, find a school near you that can easily be visited in a day. This will help give you perspective on what kind of environment you want to live in. My high school offered us “senior days” to shadow a professional, volunteer, or visit a college. On one of these days, my friends and I chose to visit a small private school right outside of downtown Nashville. While I knew that this particular school was not where I wanted to be, I really liked being close to a city (but not necessarily in the heart of downtown), and being on a relatively small picturesque campus. Both of which were factors that ultimately led me to search for and find a school like Emory. 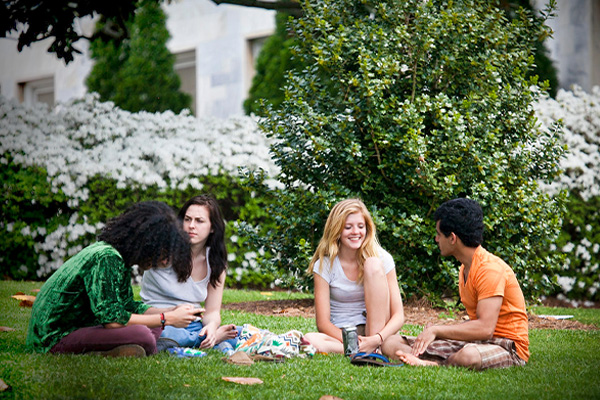 Second, don’t compromise what you want just so that your diploma will have the name of a “good school” on it. I know too many students who decided to go to a school they thought had good name rec as a “good school,” instead of the state school with the environment they really wanted, and ended up transferring or “suffering through” their college experience. And I personally contemplated schools with better name recognition that I didn’t necessarily like, but liked the recognition it had. In retrospect, as a Junior, I would have been miserable at a large school with a huge football culture (I don’t even like football if I’m being honest) and a 50% Greek Life participation. In the end, when I go to internship interviews my competitors come from UGA and Georgia State just as frequently as Emory or Georgia Tech. It’s about what opportunities you take advantage of so much more than where specifically you chose to go. 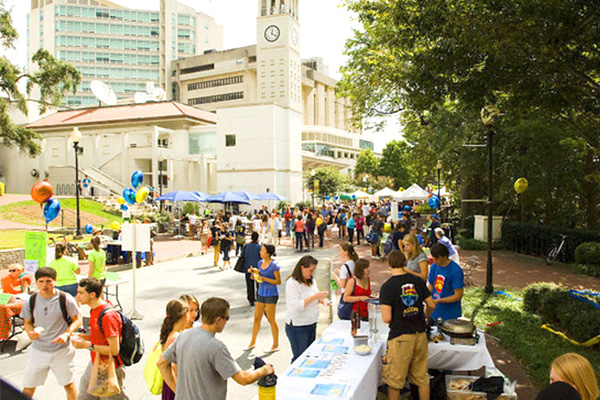 Third, location and size mean so much. At the end of the day my decision came down to two options – a big school where I would be a small fish in a big pond (with a lot of competition in my particular major but a lot of support from the school) or a big fish in a small pond in an even larger lake. I chose the second. I liked the idea of being in a big city at a small school, where I could take advantage of all the resources they both had to offer and would be more connected with the professors and programs that would ultimately introduce me to those opportunities. Being in Atlanta means that I have a massive city’s worth of internship opportunities with the support of a small school with a lot of influence in the city to help me get them.